The Gunners have reclaimed the top spot from Champions Manchester City after their 1-0 win against Chelsea in their Premier League clash on Sunday.

The game which held at the Stamford Bridge saw the Gunners steal the game with Saka’s brilliant cross from a corner and defender Gabriel Magalhães’ goal in the 63rd minute.

The Gunners sit in first place on the league table with 34 points.

Graham Potter’s side slip to 7th place on the league table with 21 points. The Blues have failed to win in four consecutive games in the Premier League and have had a total of four losses this season.

Former Arsenal captain Pierre-Emerick Aubameyang started the match for the Blues against his former team, but couldn’t turn the game around for his side. He had four touches in the first half, before being substituted in the 64th minute for Armando Broja.

Arsenal defender, William Saliba, 21, was the man of the match. 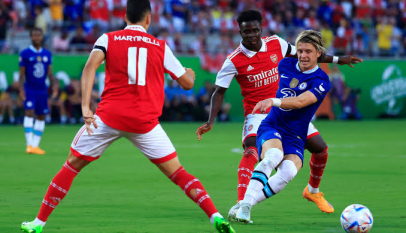 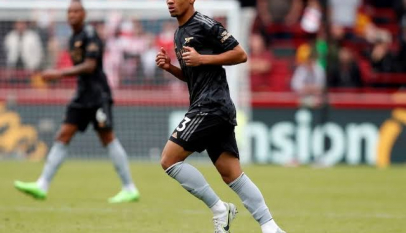 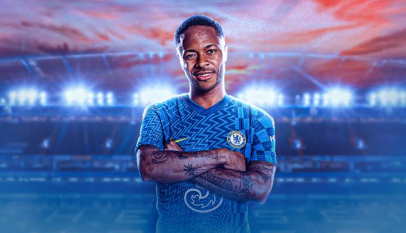 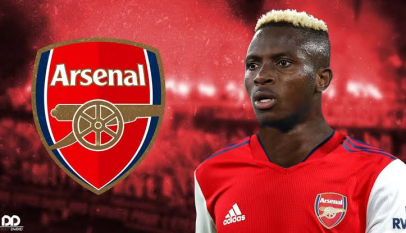