The National President of the Academic Staff Union of Universities, ASUU Prof Emmanuel Osodeke, on Tuesday, criticised the Minister of Labour and Employment, Chris Ngige, over his alleged authorisation of the part-payment of salaries to members of the union, following the suspension of its seven-month strike in October.

This comes after ASUU in October suspended its eight-month strike in line with an order by the National Industrial Court for the lecturers to return to work.

ASUU, on Monday, stated that it would embark on a one-day nationwide protest over the part-payment. 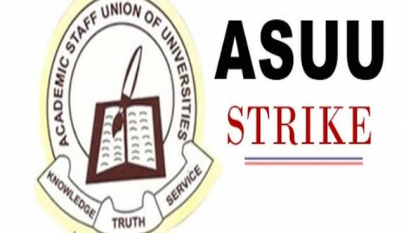 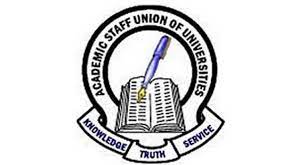