Borno Government has provided 6,000 free bicycles for someday school students in rural areas, to encourage them to be punctual in school.

The State’s  Commissioner for Education, Mr. Abba Wakilbe disclosed this on Wednesday while speaking at the inauguration ceremony of Government Technical Secondary School, Wuyo in Bayo LGA.

Wakilbe said the inaugurated school was given 300 bicycles for students from neighboring villages attending the school.

Wakilbe also announced the provision of 231,000 assorted textbooks for schools across the state.

The commissioner disclosed that within two years of Gov. Babagana Zulum’s administration, a total of 21 mega schools including four technical schools have been constructed across the state.

In his remarks,  Zulum directed the provision of necessary equipment for laboratories and workshops for the technical school to meet standards.

He also directed that enough and qualified teachers should be employed in the school.

In his welcome address, the Chairman of Bayo LGA, Alhaji Mohammad Biryel, lauded the siting of the technical school in the area, which has been left behind in the area of education in the state.

Biryel said that the development would not only address the issue of illiteracy but also help in giving the youths the necessary training to be self-reliant. 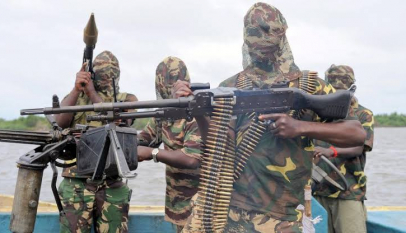 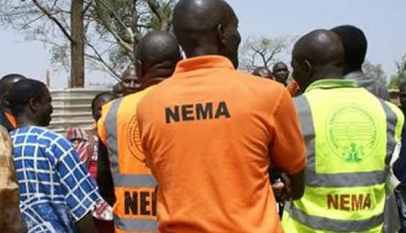 18 IDPs Camps to Get Food Items in Borno- NEMA 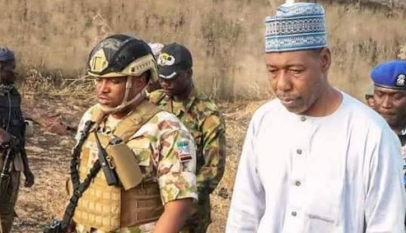 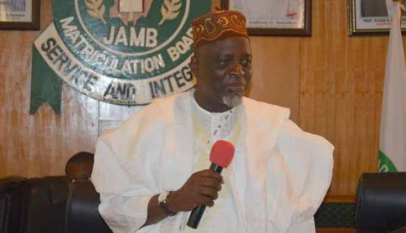 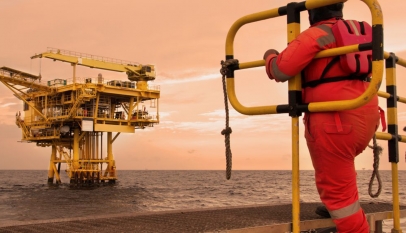