After weeks of endless speculation, Gareth Southgate has announced his England squad for the 2022 World Cup in Qatar.

The lead-up to the tournament has not gone the way Southgate would have wanted it to, with Chelsea duo Ben Chilwell and Reece James both ruled out due to injury. Meanwhile, Kyle Walker and Kalvin Phillips were surprise inclusions after the pair underwent surgery in late September and early October.

Aside from injury headaches, Southgate has had some difficult decisions to make in other areas of the squad. Leicester City’s James Maddison only has one cap for England after making his senior debut back in 2019, but the midfielder’s impressive form has led to his inclusion in the squad.

Players such as Ivan Toney and Fikayo Tomori will be disappointed to miss out, with Southgate opting for a player who have played key roles in his past success at major tournaments 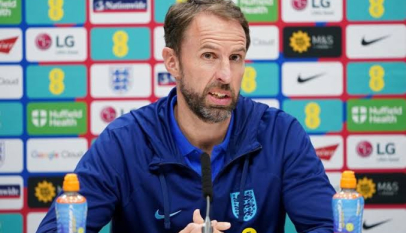