This was contained in a message from the Governor addressed to the Speaker, Rt. Hon. Yakubu Salihu Danladi and read before his colleagues during today’s plenary.

Governor Abdulrazaq said the revised appropriation would be placed on ongoing capital projects and consistent payment of the new minimum wage across board.

He noted that the revised estimate represents a shortfall of N2.08billion of 1.1 percent from the approved 2022 budget of N189.6billion.

The Governor submitted that 52.34 percent of the revised budget would go for recurrent while capital expenditure will gulp the remaining 47.66 percent

Abdulrazaq explained that the recurrent peaked partly to accommodate rise in personnel cost such as full implementation of the minimum wage in the mainstream civil service, agencies and parastatals of the state government, including the Colleges of Education and other overhead items.

In another development, the House urged Governor Abdulrahman Abdulrazaq to direct Ministry of Communications to embark on sensitization against illegal dumping of refuse to prevent disaster and diseases.

Speaker Danladi while reading the resolutions of the House advocated for strict punishment of violators of laws to serve as deterrents to others. 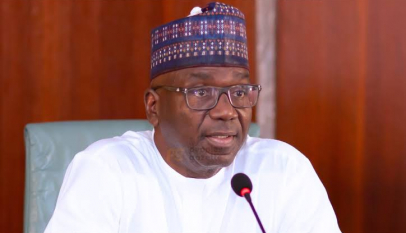 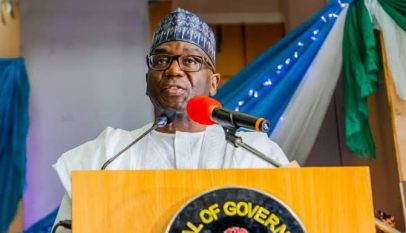 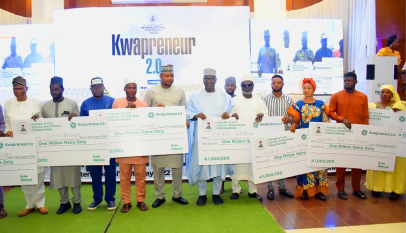 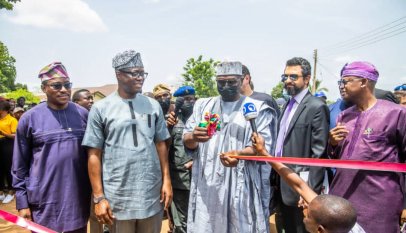