The Nigeria Financial Intelligence Unit, NFIU has flagged suspicious transactions valued at over N150tn between January and March 2022, according to its Suspicious Transaction Report/Suspicious Activity Report released on Sunday.

The development came as the Economic and Financial Crimes Commission and NFIU officials said they had intensified their surveillance on campaign spending by political parties and their candidates ahead of the 2023 polls.

Multiple EFCC and NFIU sources said their personnel were carrying out a series of joint operations to close in on several suspicious spending by parties, candidates and top chieftains.

NFIU, formerly a unit under the EFCC, is the central national agency responsible for the coordination of the country’s anti-money laundering, counter-terrorist financing and counter-proliferation financing frameworks. 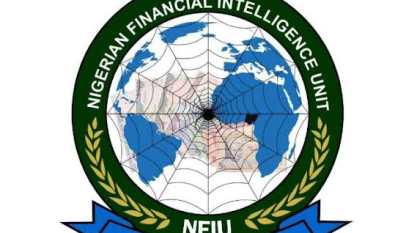 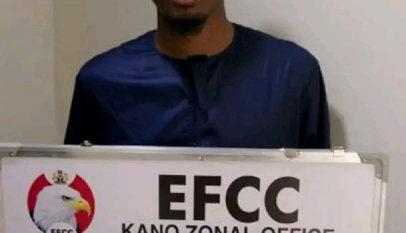 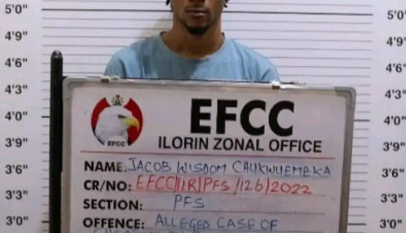 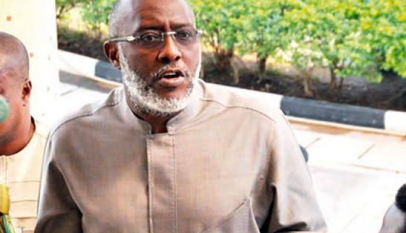 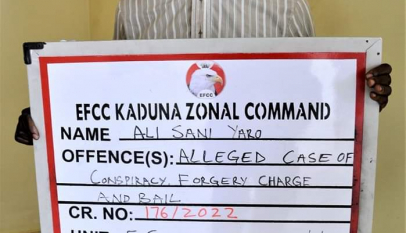 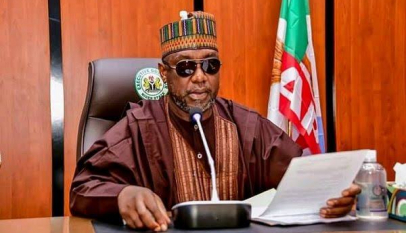