The Federal Government has vowed to sanction Foreign Airlines selling tickets in Dollars to Nigerians, insisting that such practice is a violation of Nigerian laws.

Minister of Aviation, Senator Hadi Sirika, disclosed this to State House Correspondents after the week’s Federal Executive Council meeting, which was presided over by President Muhammadu Buhari at the Presidential Villa in Abuja.

The Minister said the Nigerian Civil Aviation Authority has been instructed to swing into action by protecting the interest of Nigerians against reported airlines’ operations malpractices, saying no violator, either high or mighty, would be spared if caught in violation. 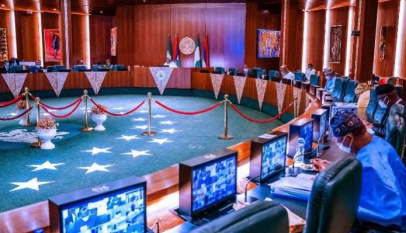