Manchester United forward Cristiano Ronaldo has said he will soon reveal the truth about his future after reading so many lies this summer.

Ronaldo said on Instagram the club will know the truth at an interview in a couple weeks. 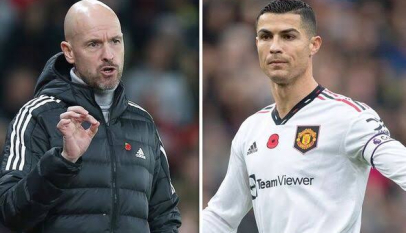 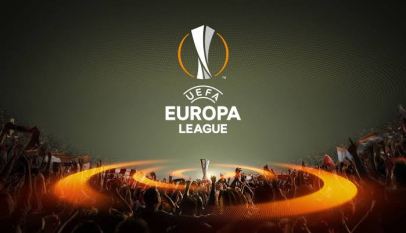 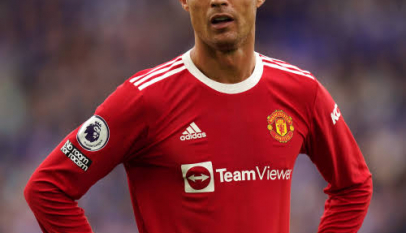 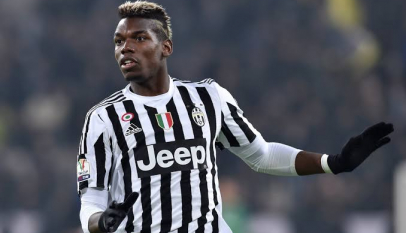