Ukrainian troops have retaken more territory in regions illegally annexed by Russia, with Kyiv’s forces advancing near the southern city of Kherson and consolidating gains in the east.

Russian-installed officials in Kherson confirmed the advance, but said Moscow’s forces were digging in.

In the east, Ukrainian forces pushed into the Russian-held Luhansk region.

Speaking during his nightly address, President Zelensky said “fierce fighting continues in many areas”, but he did not give details.

The progress of Ukraine’s counterattacks have been closely guarded and reporters have largely been kept away from the front lines.

But in the south, Vladimir Saldo, the Russian-installed leader in the Kherson region, admitted that Ukrainian forces had broken through near Dudchany, a town on the Dnipro river about 30km (20 miles) south of the previous front line. The river is called Dnieper by Russians. 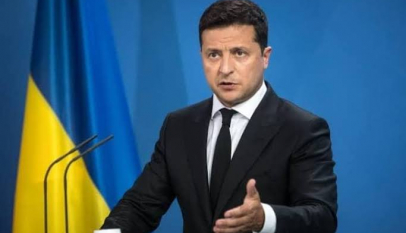 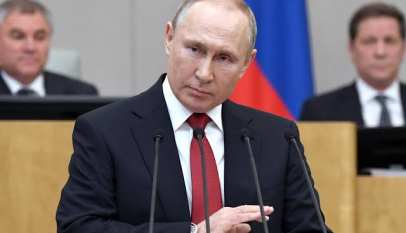 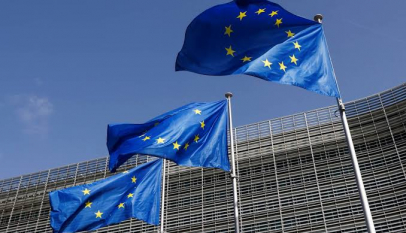 Again, EU to Sanction Iran Over Supply of Drone 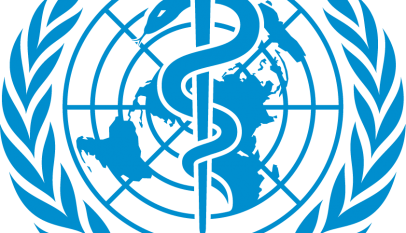