United Nations International Children’s Emergency Fund, UNICEF has said discrimination against children based on ethnicity, language, and religion are rife in countries worldwide.

This was revealed in a statement by UNICEF’s Executive Director, Ms. Catherine Russell, she said systemic racism and discrimination put children at risk of deprivation and exclusion that can last in a lifetime.

On rights denial, she added that the impact of discrimination on children shows the extent to which racism and discrimination impact children’s education, health, access to a registered birth, and a fair and equal justice system, and highlights widespread disparities among minority and ethnic groups. 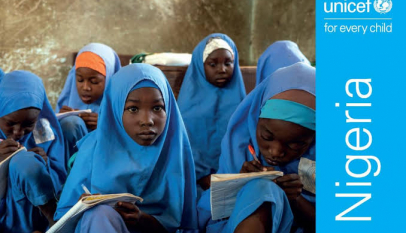 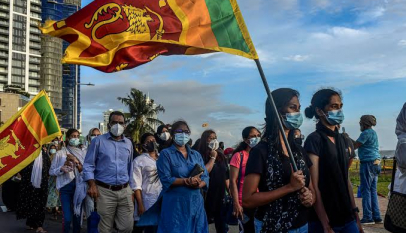