It was the first time the show held outside of Nigeria.

The ‘Ojuelegba’ singer extends his record as the most awarded in the history of the Headies with a total of 20 awards.

In 2011, Wizkid earned his first Headies award with his song, ‘Holla at your Boy’ in the Next Rated Category. 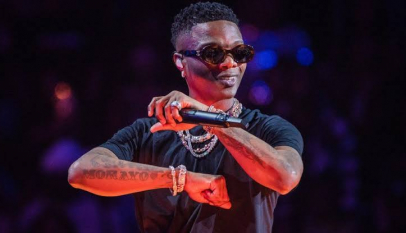