The Federal Airport Authority of Nigeria says it has reopened the domestic runways of the Murtala Muhammed Airport Lagos, for flight operations.

In July 2022,the aviation authority had announced that it would shut down runways 18L and 36R at MMA Lagos to install an airfield ground lighting system.

With the installation of the new lighting system completed, the runway has now re-opened for 24 hours flight services. 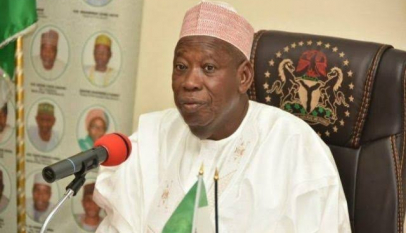 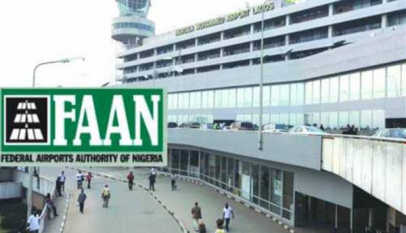 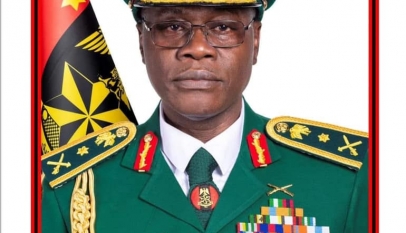 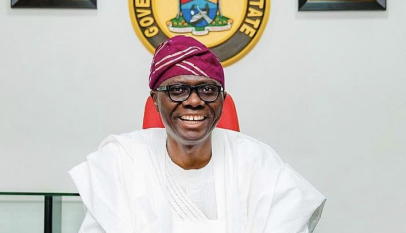 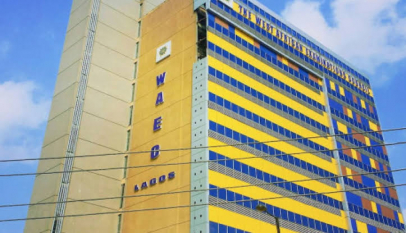