Agba inaugurated the National Bureau of Statistics (NBS) PDSR at the bureau’s headquarters in Abuja.

He said the hub presents a veritable tool for a proper understanding of the poverty situation in Nigeria.

The minister said the idea was to have a data hub of poverty and welfare information with different features where policy discussions can be hosted.

Agba said the data hub would give access to the public to gain more knowledge and understanding on concepts and methods on how poverty measurements are done and how the data can be applied in practice.

“The purpose of the lab. is to have people use it and have an understanding of how to deal with issues that we have.

“We believe there must be transparency and accountability, we must involve the people in whatever we are doing, so the trust gap will be narrowed.”

The minister said the Multidimensional Poverty Index (MPI) Report inaugurated on Thursday revealed that poverty was prevalent in the rural areas at 72 per cent compared to the urban areas at 42 per cent.

Agba, therefore, called on state governors to focus on the rural areas as a way to end poverty in Nigeria. 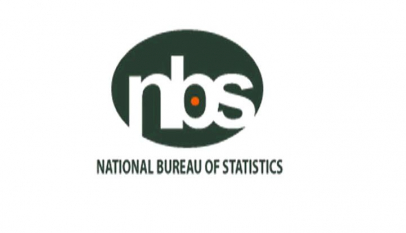