At the start of the second week of negotiations on Monday at the climate change conference, India will unveil its long-term decarbonization plans in pursuit of its goal to reach a net-zero status by 2070.

The long-term action plans were supposed to be submitted by 2020 itself, but could not be done due to the pandemic. Most of the developed countries submitted their long-term strategies during the Glasgow meeting last year.

So far, 62 countries have submitted their long-term strategies, including the three largest emitters — China, the United States and the European Union.

India is the fourth biggest emitter of greenhouse gases, if the contribution of EU is considered as a block.

India’s long-term strategy will have details of the key sectoral low carbon transition pathways till the goal of net zero is realized by 2070.

It is expected to be keenly watched for the plans on the phase-down of coal-based power generation which often comes under criticism from developed countries and climate NGOs. 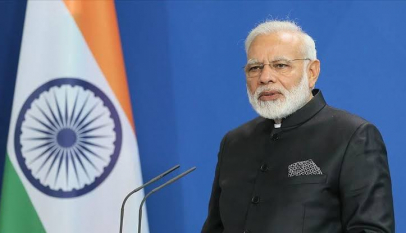 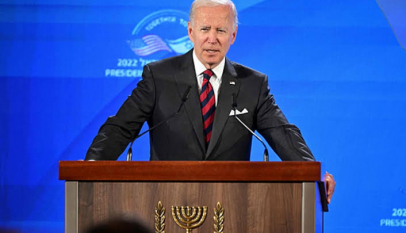