Anthony Joshua has been tipped to face WBC heavyweight champion Tyson Fury in an all-British heavyweight match in December and former opponent Oleksandr Usyk has offered to help Joshua train for the fight against Fury.

The fight is expected to take place at the end of this year, with the undefeated Fury set to go into the bout as the overwhelming favourite to claim the spoils against his long-time rival.

WBA, WBO, IBO and IBF champion Usyk offered his services to Joshua ahead of the fight by insisting that he will be on hand to assist in training if he is asked to between now and the start of December. 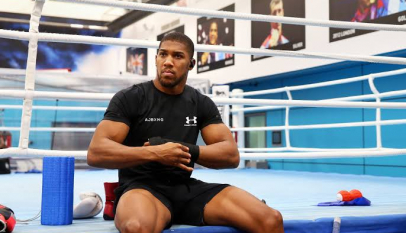