It also urged the UK Justice Ministry to discharge and acquit Ekweremadu and his wife of all pending criminal charges before the United Kingdom Court, as a result of the organ harvest controversy.

This was as members of the Council also paid their last respect to Queen Elizabeth II.

The council members however expressed gratitude to the Justice that the wife, Beatrice Ekweremadu was granted bail, while the court ruled that the former Deputy Senate President was a flight risk.

They noted that Senator Ike Ekweremadu is not just a former Deputy Senate President, but former Speaker, ECOWAS Parliament, hence there is no way such a calibre of person would jump bail.

They pleaded with the UK court to reconsider its stand on this matter to avoid double jeopardy. 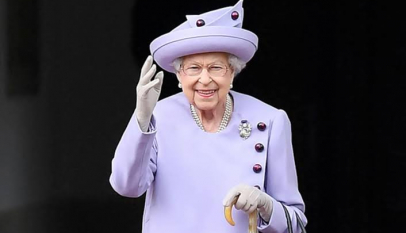 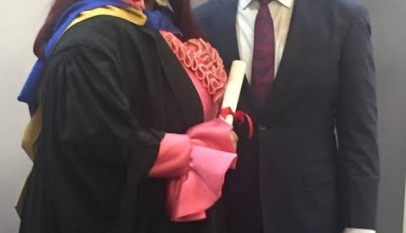 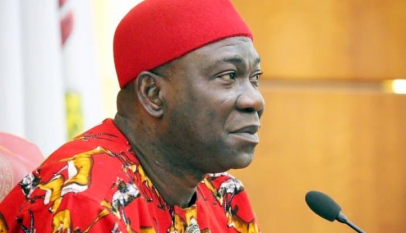