The Petroleum and Natural Gas Senior Staff Association of Nigeria (PENGASSAN) has rejected forced COVID-19 vaccination on Nigerians by the Federal Government.

PENGASSAN President, Mr. Festus Osifo, said this in a statement he jointly signed with Mr. Lumumba Okugbawa, General Secretary of the association, on Tuesday in Abuja.

According to Osifo, PENGASSAN has observed with dismay the recent directive accompanied with threats by the Presidential Steering Committee (PSC).

”That civil servants, specifically Federal Government employees, would from Dec. 1, be required to present proof of vaccination or negative Polymerase Chain Reaction (PCR) tests, conducted within 72 hours to gain access to their offices in all locations in Nigeria and the Missions.

”We consider this directive and threats as unbecoming, draconian, and against the Constitution of the Federal Republic of Nigeria that the government pledged to always uphold,” he said.

Osifo noted said the association has earlier admonished providers of labour to sensitize and advocate its employees on the advantages of taking COVID-19 vaccines and not to issue threats to the workforce.

”We wish to sternly request that the undemocratic and anti-masses directives, that infringe on the right of the citizens be stopped and withdrawn with immediate effect.

He noted that there were some issues that are affecting the general populace and require the attention of the government to find urgent solutions to the myriad of issues plaguing the nation to reduce the difficulties faced by the citizens.

Osifo said the association had noted that most of the recent macro-economic policies of government have further exacerbated the economic hardship faced by our members and Nigerians in general.

”We strongly advocate that government must develop a strong mechanism in tracking how its macroeconomic policies, be it fiscal or monetary, affect the disposable income of individuals and households in the country.

”If these poverty-induced policies are not urgently checked and correctional measures put in place, we could assure you that the little shred of hope that the citizens have in the country will fast erode.

“This could degenerate the already challenging security situation and grossly affect the level of governance,” he said.

On the high cost of food, the union leader said the nation is fast degenerating into a land plagued with hunger as if famine has descended on the beloved nation.

He noted that the purchasing power of the already-pauperized disposable income of the citizens has greatly degenerated as the cost of food in the market has gone up astronomically in the last three years.

”Whereas the astronomical increase in the cost of food, wages are at best stagnant and in some cases reduced unilaterally and drastically.

”This could be attributable to several factors that are not limited to the gross devaluation of the Naira against major currencies, displacement of farmers by bandits and terrorist, inconsistent policies of the government, among others.

”To further exaggerate the looming dangers caused by food insecurity, farmers in states such as Benue, Plateau, Katsina, Nasarawa, and Taraba cannot readily access their farmlands due to myriads of security challenges.

”It is necessary to secure the farmers and their farmlands as aggregate food production by the local farmers is the bedrock on which the systems of our food security rests,” he said.

He also called government attention on the hyper-inflation that has greeted the Liquified Natural Gas (LPG), commonly referred to as cooking gas.

He added that it is disheartening to note that the price of refilling 12.5kg cylinder of Liquefied Petroleum Gas (cooking gas) has risen by almost 100 per cent over the past one year.

According to him, this is one singular product that is used by several households in the country.

”We are worried that most middle to upper class homes, especially in the urban areas, are feeling the pinch.

”The poorer families are going through harrowing experiences trying to cope, more so as the price of kerosene had long taken flight in addition to being scarce in many places.

”In spite of Nigeria sitting on one of the largest gas reserves in the world, we still depend largely on imported gas,” he said.

The association president noted that up to 70 per cent of the gas consumed in the country is imported.

He also attributed some of the reasons to the skyrocket increment on the devaluation of the Naira against major currencies and the introduction of value added tax of 7.5 per cent on imported gas, increase in the international price of gas, among others.

”We hereby call on the president to immediately abolish the VAT on gas importation, prevent further slide of the Naira.

”Mr president should channel some of the exported gas to domestic use, and provide some form of verifiable palliatives for the lower-class citizens,” he said.

He also said PENGASSAN as an Association maintain support for the full deregulation of the sector.

He, however, said that the association would only support a deregulation exercise based on domestic refining and not import dependent.

”Therefore, effort should be made to increase the pace of the current refinery rehabilitation and support continuous strengthening of the Naira.

”We wish to admonish government at all levels to quickly come together and find urgent solutions in short- and long-term to the myriad of issues plaguing the nation to reduce the difficulties faced by the citizens,” he added. 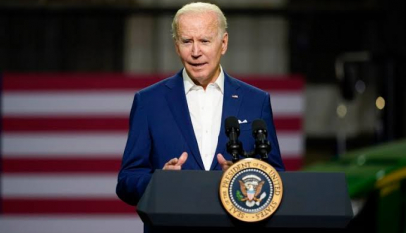 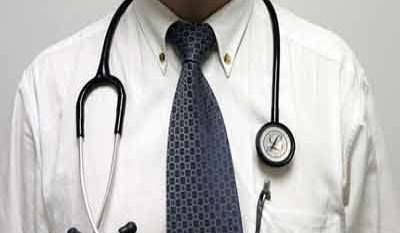 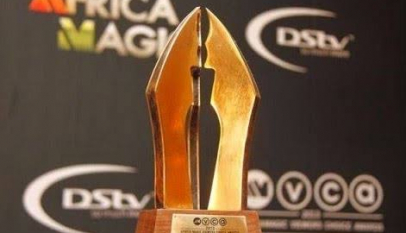 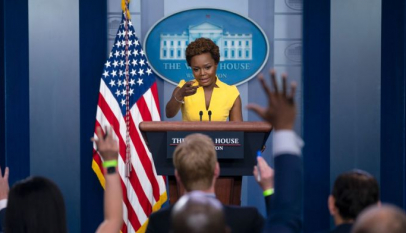 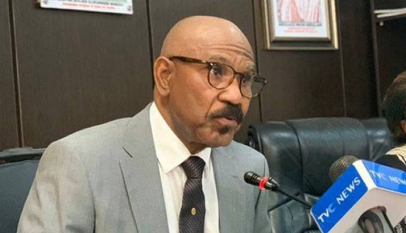