Nancy Pelosi, who has led Democrats in the US House of Representatives for almost two decades, has announced she is standing down from the role.

The 82-year-old is the most powerful Democrat in Congress and the first woman to serve as speaker of the House.

It comes as Republicans are projected to take back control of the House following the midterm elections.

Republican Kevin McCarthy has won the party’s nomination to be speaker in the new Congress and is likely to succeed Mrs Pelosi. 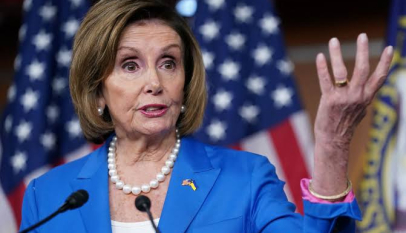